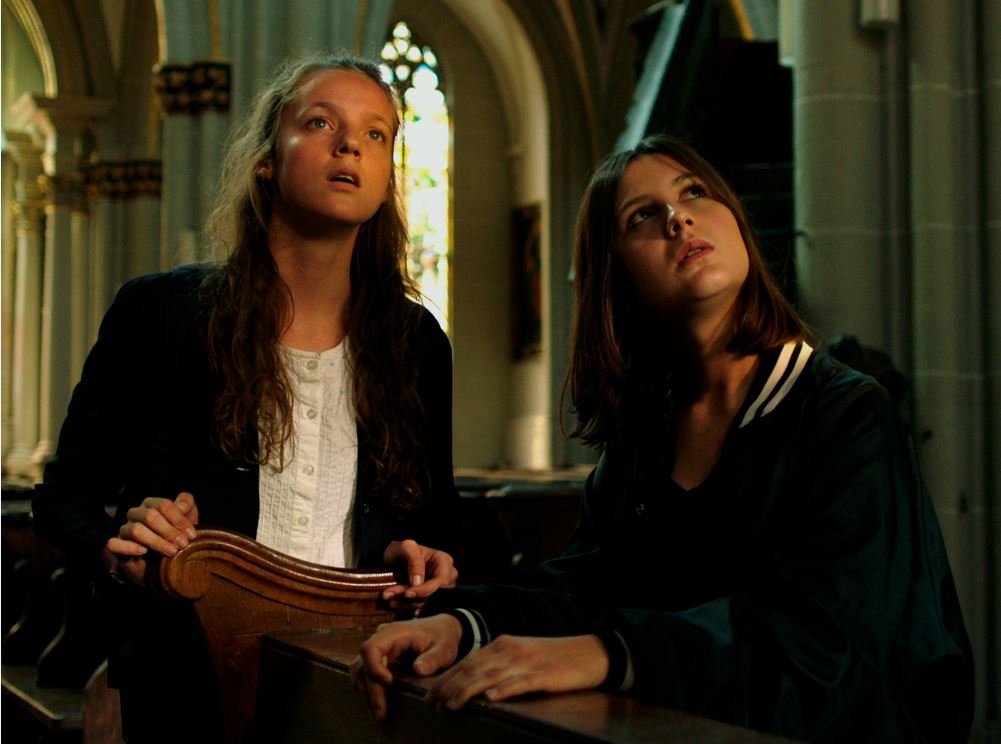 SARAH PLAYS A WEREWOLF (Sarah joue un loup-garou) by Katharina Wyss will have its world premiere at the 32nd Settimana della Critica.

On stage 17-year-old Sarah gives it all. When she performs, there is an instant of suspense, a moment in which she appears to transform completely into her character. What lies behind Sarah’s radical stage presence? A dark secret she is trying to express. A claustrophobic family environment, the longing for a boyfriend, a friend, someone she can confide in. The more Sarah expresses this desire, the more she ends up alienating the people willing to get close to her. A few days in the life of an outsider and her incessant struggle to escape solitude.

“The desire for infinity of a young woman standing between Shakespeare’s absolute and the myth of the Wagnerian death for love. A world where theatre intertwines with the heartbeats and with the romantic temptation of suicide. Through a nervous and elegant visual construction, halfway between bourgeois interiors and mental spaces, the reverie of an inevitable rebellion.” (Settimana della Critica)

The film is produced by Intermezzo Film (Switzerland) in association with Mnemosyn Films (Switzerland), in coproduction with Deutsche Film-und Fernsehakademie Berlin – DFFB (Germany).