RACER AND THE JAILBIRD (Le Fidèle) 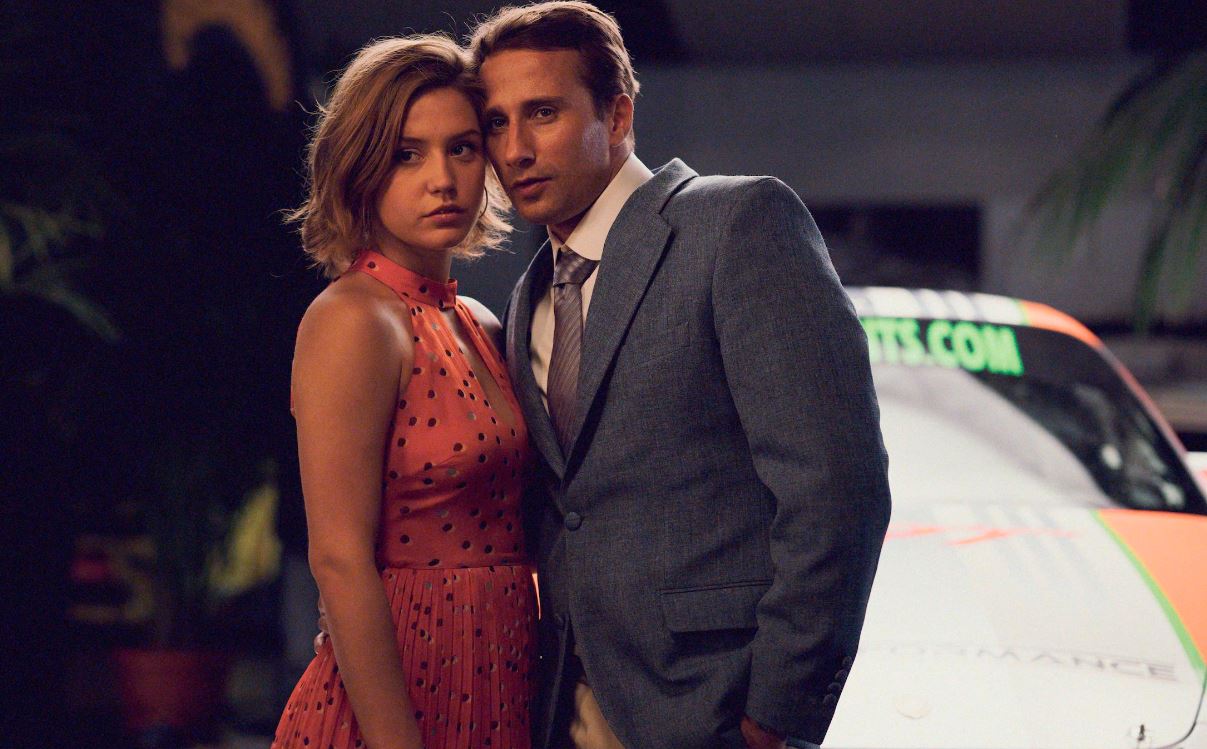 RACER AND THE JAILBIRD (Le Fidèle) by Oscar®-nominated director Michaël R. Roskam will have its world premiere in Official Selection, Out of Competition. This is Roskam’s third feature film after the internationally acclaimed Oscar-nominated Bullhead (2011) and his American debut The Drop (2014).

When Gino meets racing driver Bénédicte, it’s love at first sight. Passionate. Unconditional. Fiery. But Gino has a secret. The kind of secret that can endanger your life and the lives of those around you. Gino and Bénédicte will have to fight against fate, reason and their own weaknesses to save their love.

Talent in Venice
Michaël R. Roskam (director) : Sept. 7-9
Matthias Schoenaerts (actor) : Sept. 7-9
Adèle Exarchopoulos (actress) : Sept 7-9
Please send your interview requests to mariefrance@theprfactory.com.
International distributors list available here. Where a distributor is listed for your country you must contact them in advance to be nominated for interviews.