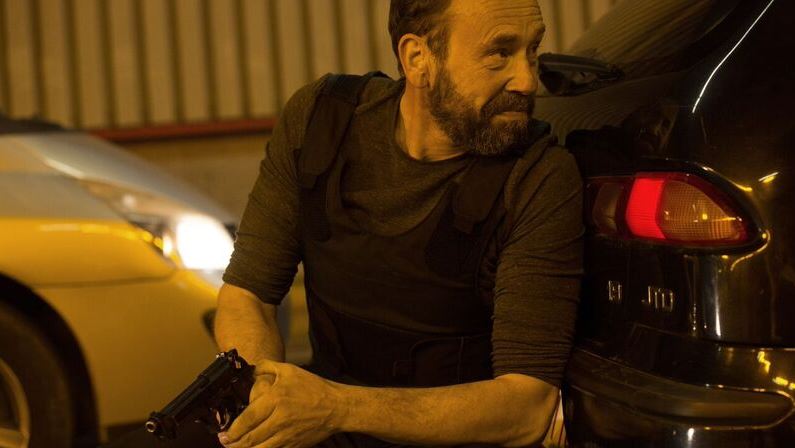 The first feature by a notorious ex-gangster turned director ABOVE THE LAW (Tueurs) will premiere in the ‘Cinema nel Giardino’ section (official selection).

The film tells the story of Frank Valken, a high-flying armed robber, who has just carried out one last seamless major heist. At least that’s what he believes… As the ideal suspects, Valken and his gang find themselves caught up in a criminal case dating from thirty years earlier. It looks as if the mad killers are back…

Produced by Versus production, Above the law (Tueurs) is also co-produced by Capture the Flag (FR), Savage Film (BE), Proximus and RTL-TVI, with the participation of Canal+ and Ciné+. It also received support from the VAF, the Tax Shelter of the Belgian federal government, Inver Tax Shelter, and the European Commission – Creative Europe Programme – MEDIA, in association with Indéfilms 5. The film received support from Wallimage and screen.brussels. It will be distributed in Belgium by O’Brother Distribution (release: 6 December 2017) and in France by Rezo Films.

TF1 Studio is in charge of International Sales.